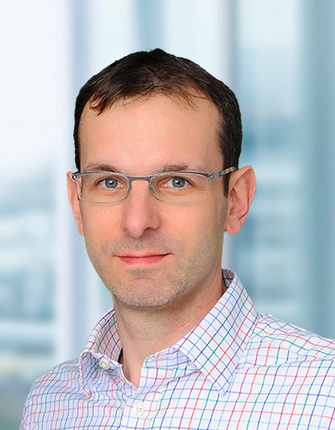 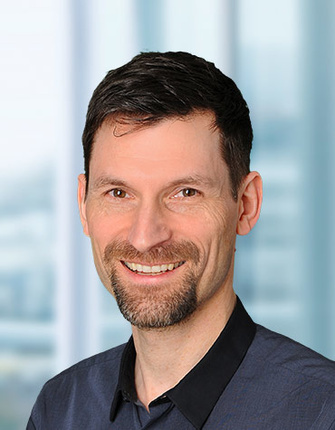 Address of the institution:

Gene-regulatory networks in podocytes in health and disease

Podocytes are key to maintaining the filtration function of our kidneys. Damage to podocytes results in urinary protein excretion, which in turn leads to progression of kidney disease. In response to damage, podocytes employ mechanisms involving the cell nuclei by changing their gene expression pattern and by activating pathways that signal to the nucleus. However, despite longstanding knowledge of hereditary podocyte disease caused by mutations in nuclear proteins such as WT1, nuclear mechanisms in podocytes are not well understood. In this context, the transcription factor (TF) WT1 plays an important role as it is indispensable to podocyte development and maintenance. Thus, we have previously characterized the WT1-dependent podocyte gene regulatory network in mice in vivo. In this network, WT1 acts as a pioneering TF and is bound to the genes of further podocyte TF such as Mafb and Lmx1b. Furthermore, in a podocyte disease model, genes relevant to podocyte damage pathways are differentially bound by WT1.

Based on these findings, we now aim to expand the knowledge on podocyte TF dependent gene-regulatory networks in healthy and diseased podocytes. State-of-the-art genome-wide and transcriptome-wide experiments based on next-generation sequencing technology will be conducted to characterize gene regulation in podocytes as mediated by TFs, coding as well as non-coding RNA, and epigenetic regulation on the chromatin level. Using these approaches, we will characterize the interaction of further TFs with WT1 in murine wildtype podocytes in vivo. Furthermore, we will investigate gene-regulatory effects of pathways signaling to the nucleus, as well as TFs relevant to podocyte damage in mouse models of podocyte disease. Bioinformatic analyses of all datasets will then enable us to identify dependencies between physiologic and pathologic gene regulatory networks and to characterize a disease stage specific podocyte response on a nuclear level in a systems biology approach.